Though much of the world has come to a halt this year, software development has only continued to grow. With much of the world’s workforce operating remotely, the need for efficient, easy-to-use technology has soared rapidly, and developers have stepped up to the plate. We’re going to take a look at what’s popular amongst the software developers of 2020, and what trends have grown throughout the year.

The increase in demand for digital tools means that the world of software development has become more important than ever. Technology is being designed, developed and improved at a rapid pace, from grand robotic creations, to small tweaks in everyday processes. No matter how big, developers have certainly been making an impact, with jobs in the industry projected to rise to 45 million worldwide in the next decade.

It should come as no surprise that AI has evolved even further as we near the end of the year. Barely a week goes by before it’s plastered on another headline; detecting coronavirus through coughs, driverless taxis, and who can forget the AI-based interface implanted into a pig’s brain? There’s no doubt that the limits of AI are constantly being tested - particularly in the world of software development.

AI is making it easier for developers to work more effectively, producing high quality code at a lower cost. With the demand for software growing, this can help developers meet the expectations of clients and customers quickly and efficiently. AI-powered tools can automate some of the developer’s work, reducing the amount of keystrokes needed, catching bugs early, and even offering suggestions for completing lines of code. From designing software to deploying it, AI is making the whole process easier.

Another tool for creating a more efficient workforce is RPA - software with AI and machine learning capabilities that handles repetitive tasks. Since COVID-19, demand for RPA has only increased, as it allows businesses to create a virtual workforce. The most common type of RPA is the chatbot. The ability for companies to provide cheap, 24/7 customer support is invaluable, though it does reduce the number of jobs available for customer support staff. Instead, there is an increasing demand for RPA developers.

PWA’s combine the best of website and mobile applications - they have the look and feel of a mobile app, without all of the complications involved in its maintenance. As a progressive app, it works in any browser, and can also be found by any search engine. Another reason for its popularity is the ability for users to access it offline or in low-connectivity areas. By the end of this year, PWA’s are expected to replace 50% of all consumer-facing native apps.

Every year, Stack Overflow surveys thousands of developers to figure out what they love, what they hate, and what they’re using the most. In February this year, they surveyed 65,000 developers, revealing the consistent lack of diversity in the sector, as well as the popularity of their own service.

According to the survey, the most commonly used programming language this year is Javascript - for the eighth year in a row. Its popularity may be down to the fact that it’s standardised and easy to update, or it could be because it can be used in both front-end and back-end web development. Either way, its ability to turn browsers into application platforms has proved popular for software developers.

However, when it comes to the most loved language of 2020, Rust takes the lead. More and more developers are looking to use the programming language, and it is already being explored by both Microsoft and Amazon Web Services. It allows for more efficient usage of memory, and strives to have as many zero-cost abstractions as possible. Despite its benefits, many are hesitant to actually start using Rust due to its steep learning curve. It’ll be interesting to see if more people begin to use it for programming in the future.

In the same survey, Stack Overflow found that jQuery is the most used web framework, which is unsurprising given the popularity of JavaScript. Though it’s disputed whether jQuery is a framework or a JavaScript library, it’s clearly earned its place at the top of many developers’ lists. It’s easy to use, with a wealth of resources and support available online. As a free open-source library, well-supported across different applications, it’s not hard to see why so many developers are still using it in 2020.

Despite its ease, jQuery falls far behind when it comes to software developers’ most loved frameworks, where ASP.NET Core takes the lead. This open-source framework, designed by Microsoft, is flexible and can be used for a wide variety of applications. From desktop to AI, increasingly more developers are looking to use ASP.NET Core this year.

As 2020 draws to an end, it’s hard not to wonder what 2021 will bring, especially in the world of software development. The world certainly has its eye on AI and robots going forwards, and what the likes of Elon Musk will create next. It will also be interesting to see whether JavaScript holds its place as the most used language for another year, or if a new language will rise in popularity. We can only hope that 2021 will be as exciting a year for software development as 2020 has been. 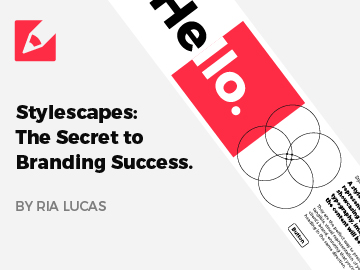 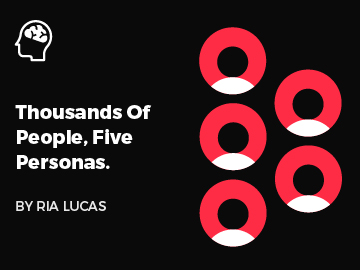 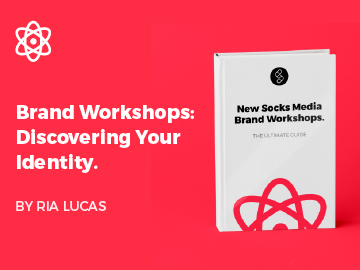